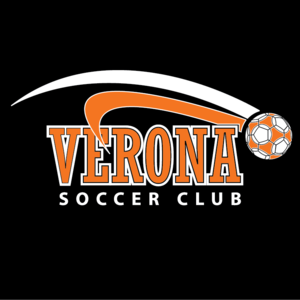 A Madison, WI native, Schwartz is a 2005 graduate of Monona Grove High School, playing with the Middleton Soccer Club during his high school years. After graduation, Schwartz turned his attention to coaching and has been active in the soccer community since 2008. For the past two years, he has served as head coach of the Verona Soccer Club's U14 and U15 Girls, and U16 and U18 Boys teams. Previously, Schwartz has fulfilled coaching roles with Madison FC (U12 Boys Head Coach and U18 Girls Assistant) and Monona Grove HS (Varsity Boys Assistant, Varsity Girls Goalkeeper Coach, JV Boys Head Coach.

Schwartz graduated from UW-Whitewater with a degree in history in 2012, and believes in stressing “teamwork and the ability to overcome adversity on and off the field.” He also notes that “discipline and simplicity are key to a successful program.”

Schwartz, who lives in Monona, is a personal trainer and owns his own business. In his free time, Schwartz enjoys working out, reading, cooking, playing video games, and playing soccer. 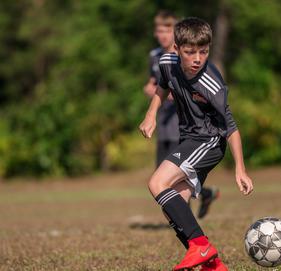 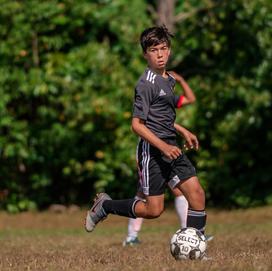 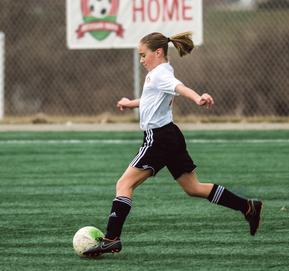